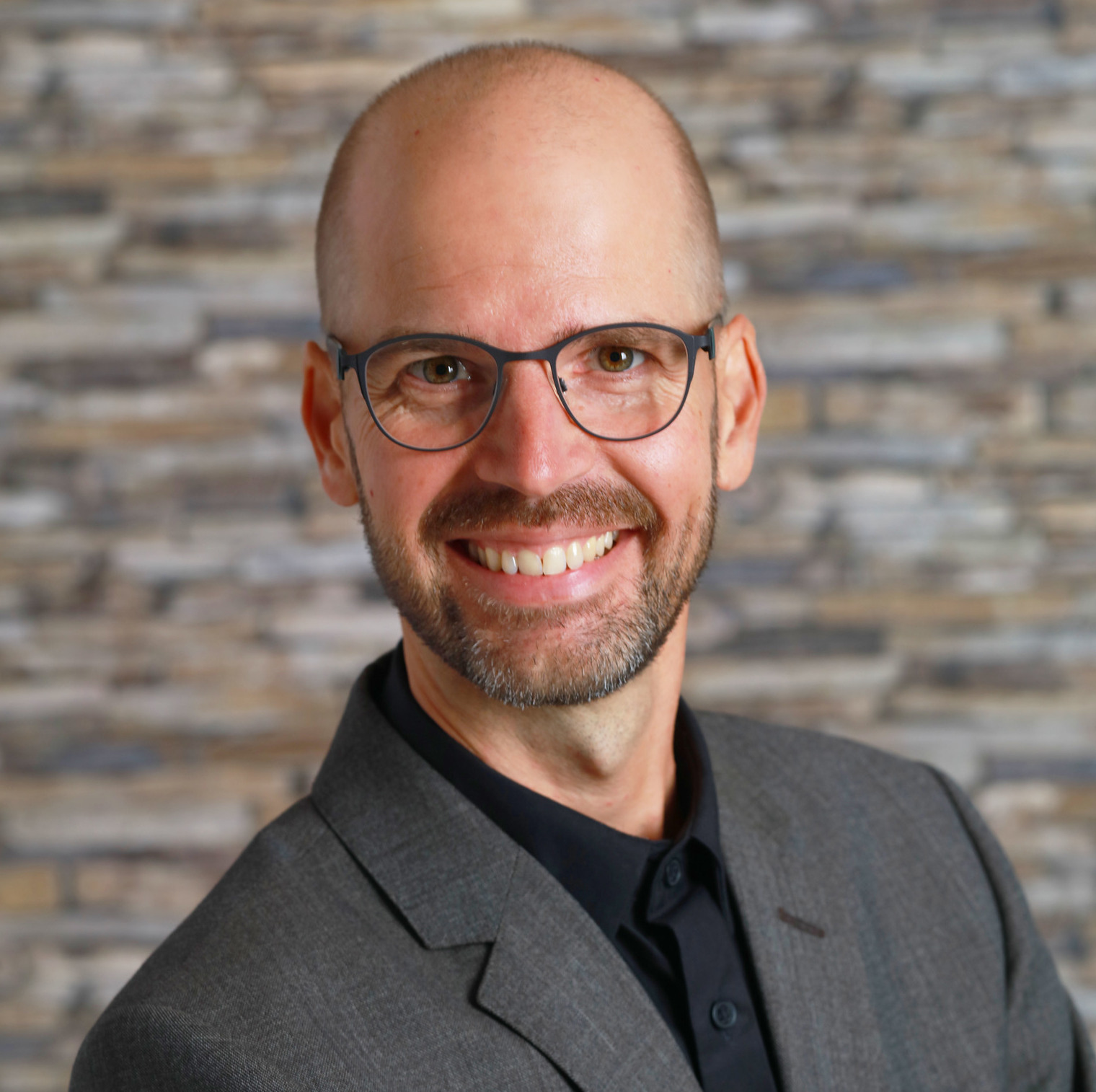 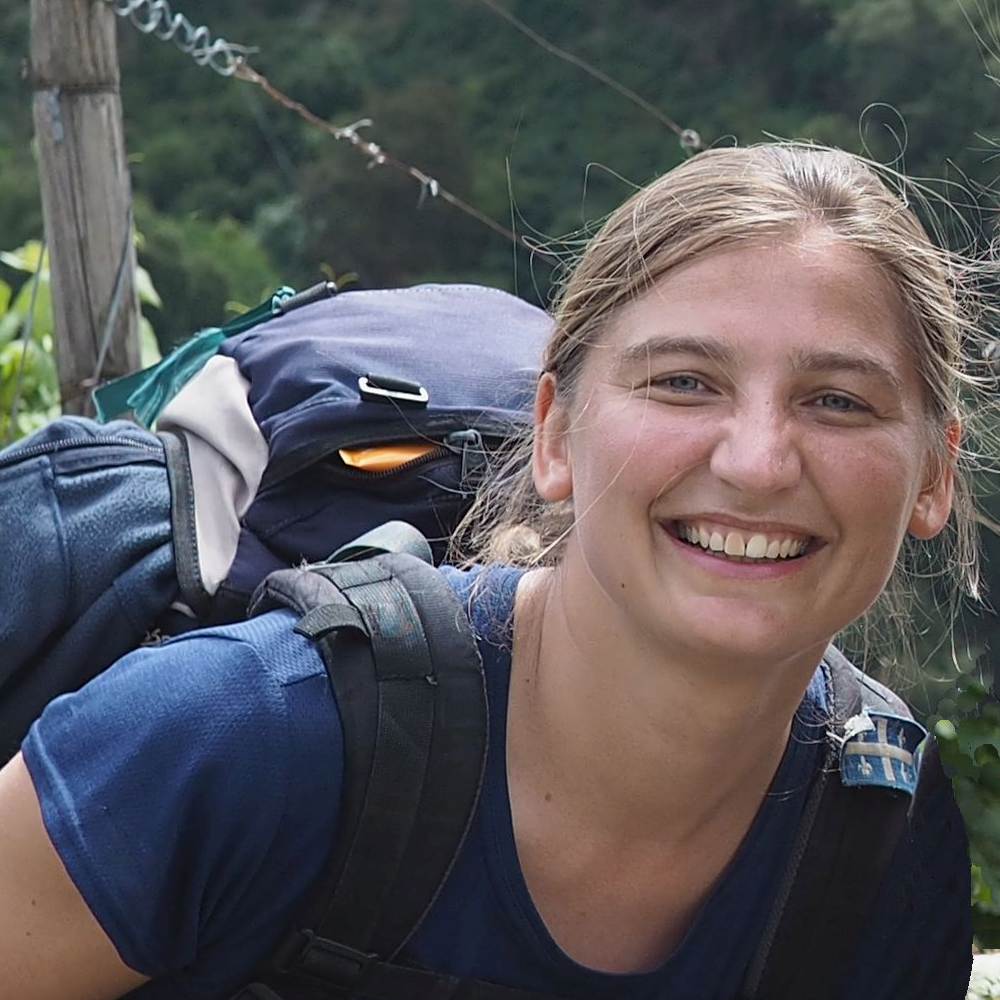 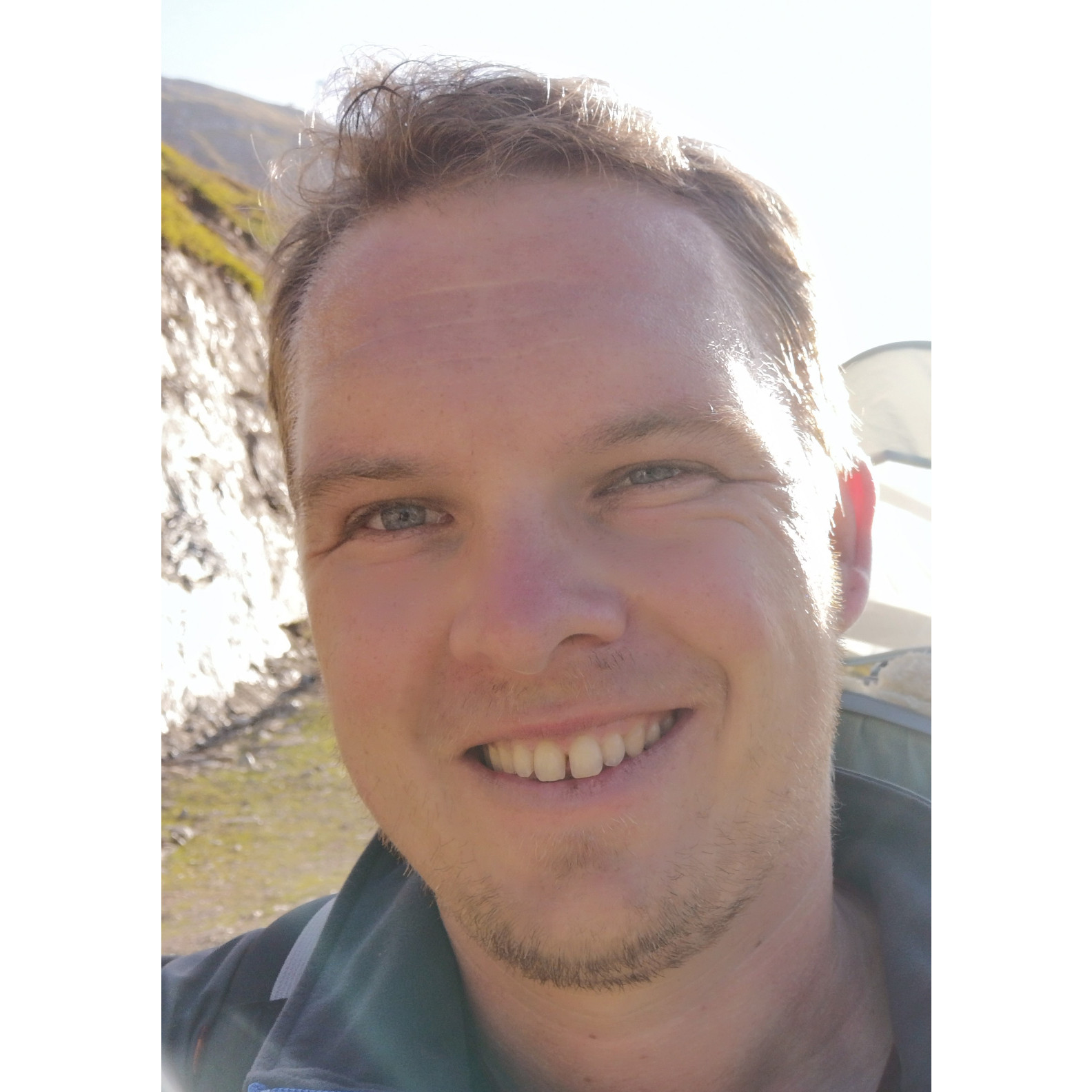 Dr. Sebastian Mieruch-Schnülle is working at the Alfred-Wegener-Institute in Bremerhaven, Germany. He is a full stack web-developer with expertise in Docker, PHP, Laravel, JavaScript, jQuery, WebSockets, Bootstrap, HTML5 canvas and more. Together with Prof. Dr. Reiner Schlitzer he has developed https://webodv.awi.de. Additionally, Sebastian has, together with Dr. Serdar Demirel, developed an AI algorithm based on Neural Networks and Deep Learning methods for automated quality control of ocean temperature measurements (https://salacia-ml.awi.de). Sebastian studied physics at the University Oldenburg, Germany, with focus on nonlinear dynamics and complex systems, stochastic processes and time-series analysis. He received his PhD from the University Bremen in 2009 where he worked on global satellite data using classical statistics like hypothesis testing, Bayesian statistics, Markov-Chains, complex networks and methods from Shannon's information theory. From 2012-2015 Sebastian worked at the Karlsruhe Institute of Technology in the BMBF MiKlip project on decadal climate prediction with a fucus on running regional climate models on supercomputers and skill assessments. Since 2016 he is working at the AWI on the Ocean Data View Software, especially on the online version webODV.

Merret Buurman is a scientific programmer at the German Climate Computing Centre (DKRZ) in Hamburg, where she works on bringing scientists, data, and processing closer together.
In the last years, she mainly worked for the H2020 project SeaDataCloud, where her main focus was the conception and development of a Virtual Research Environment (VRE). She has also worked as a python and Java developer for EUDAT (H2020) and in the ESGF framework (Earth System Grid Federation, an international network for distribution of large climate simuation datasets).
Having studied geoinformatics and ecology, and having previously worked as a modeller and data analyst in projects on land use modelling, she is familiar with the perspectives of domain scientists as well as computer scientists.

Dr. Marcus Paradies is acting as department head at the DLR Institute of Data Science in Jena, where he leads the department "Data Management & Analysis". His main research interests are in novel data management methods that enable users to work efficiently with large volumes of potentially heterogeneous data. 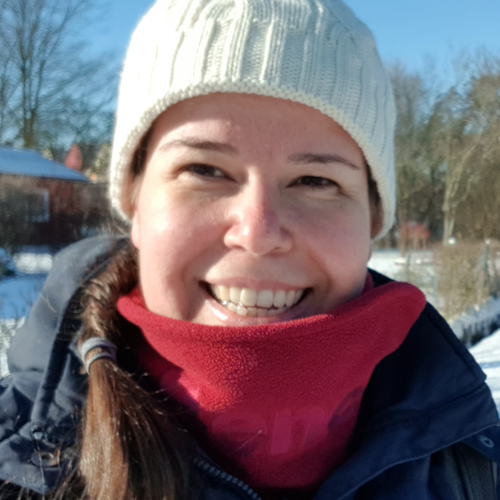 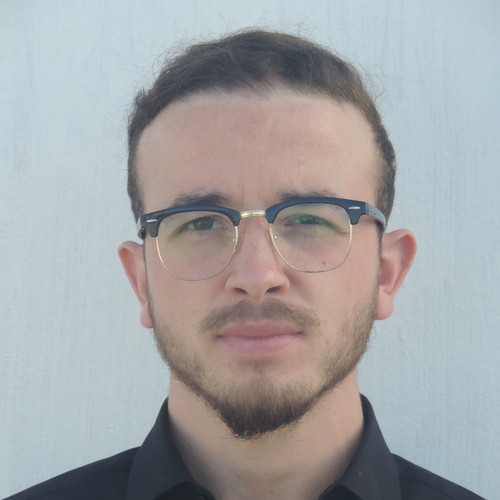 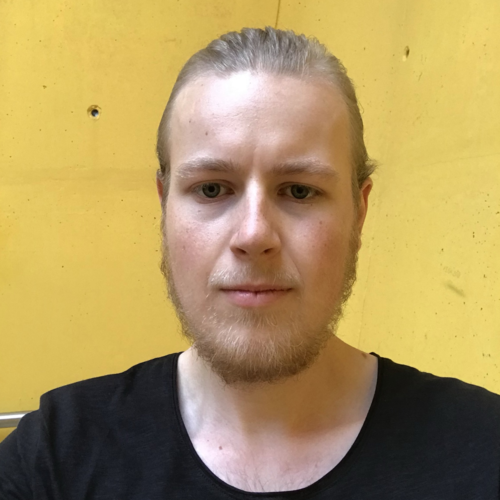 Dr. Ingrid Linck Rosenhaim is a postdoc in the M-VRE webODV group and is responsible for the conversion of the MOSAiC data stored in the Pangaea archive. She has a Ph.D. in Geosciences from Jacobs University Bremen, a Master’s in Marine Geology, and a Bachelor’s in Geography from UFRGS-RS-Brazil. Ingrid is a Python programmer. Since her Bachelor’s, she works with polar regions, and during her Ph.D. studies, she worked with ocean modeling in the Arctic Ocean.

Dr. Mohamed Chouai obtained his bachelor's degree in automation and control in industries (2014), his master's degree in industrial computing (2016) and his PhD degree in signals, design of systems and their applications from the University of Mostaganem, in Algeria, in cooperation with the University of Cartagena in Spain, for the development of systems based on machine learning / deep learning technology and the image processing (2020). He worked at the University of Pardubice (Czech Republic) as a Postdoc researcher on the development of automatic monitoring systems using artificial intelligence. His research interests include: Machine / Deep Learning, Image Processing, Video Processing, Pattern Recognition, Computer Vision and Object Recognition.

Arne Osterthun is working at the DLR Institude of Data Science in Jena. He obtained his bachelor’s degree at Bauhaus Universität Weimar with a focus on mixed/virtual reality applications (https://bit.ly/362njle, https://bit.ly/3xcA8Fv). In his bachelor thesis he researched performance implications and storage requirements of persistent storage solutions for sparse arrays. 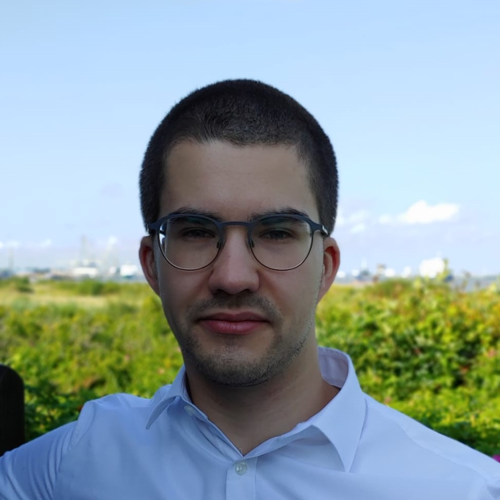 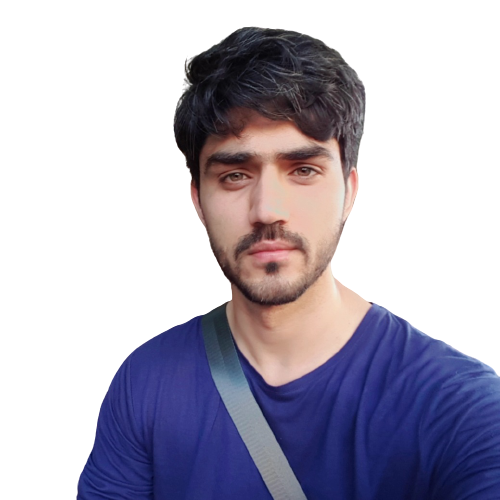 Felix Reimers is a PhD student at AWI's MarDATA school and holds a master of mathematics from University Braunschweig, Germany. Felix has deep experience in mathematical optimization, neural networks and their robust counterparts and image classification. He stayed a semester at Budapest University of Technology and Economics as well as at the Stellenbosch University in South Africa. While Felix is not directly (funded) a project member, he is part of our group and working closely with us.

Irfan Khan studied Bachelor in computer science engineering at HPU, Shimla, and a Master in distributed software systems at TU Darmstadt. He worked at the Distributed Systems Lab, Darmstadt as an Academic Assistant for the development and deployment of an SDN controller on a bare-metal switch. At GSI Gmbh, Darmstadt he worked as a scientific programmer for data acquisition from UNILAC, a linear ion accelerator facility situated in the outskirts of Darmstadt. Later he worked in the Autonomous Driving Lab, Darmstadt as an Academic Assistant for conceptualizing data processing architecture and HMI for an autonomous vehicle. Irfan was then employed at DKFZ, Heidelberg in the Systems Biology group as a junior computer scientist where he managed scientific software and systems for the group. Now he joined DKRZ, Hamburg as a computer scientist in the Data-management group for the M-VRE project.

Are you sure you want to deactivate your account? All of your data will be permanently removed. This action cannot be undone.